On the Day Route you will explore all of Granada onboard the tourist train that goes by the city's most symbolic monuments, with special emphasis on the architectural complex of the Alhambra. With the Day Route you will discover Granada's extensive history and culture, from Medieval times to the Nasrid dynasty, and from the Christian conquest to modern times. Granada offers endless sightseeing possibilities scattered throughout the Albaicín, Sacromonte and El Realejo neighbourhoods. With the Granada City Tour you'll see every detail and monument of this magnificent city.

If you opt for this tourist route, you'll marvel at the Alhambra's splendid architecture, with the stately palace of Charles V and its circular patio and the gardens of the Generalife. The Granada City Tour will also take you to the city's most symbolic monuments, like the cathedral, the Mirador de San Nicolás and the Capilla Real (Royal Chapel), where you can visit the tomb of the Catholic Monarchs. Create your own itinerary and enjoy the Granada City Tour's Hop-on Hop-off service as you explore the city at your own pace. Get off and on our tourist train as often as you like for as long as your ticket is valid as you walk through Granada's typical streets and neighbourhoods. 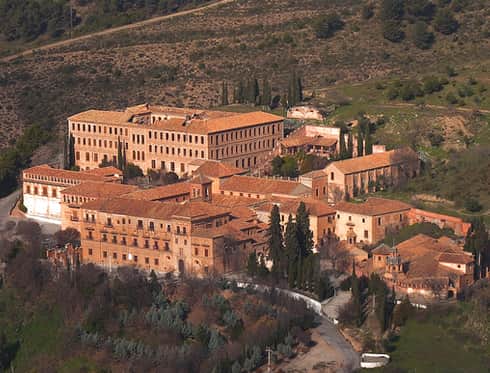 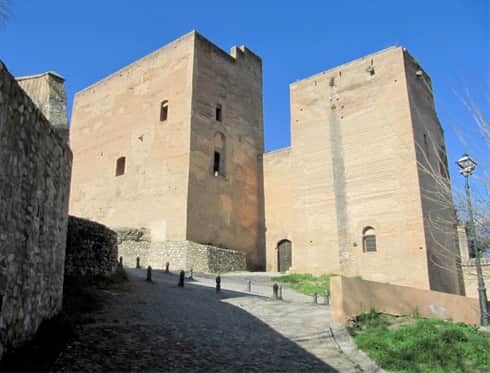 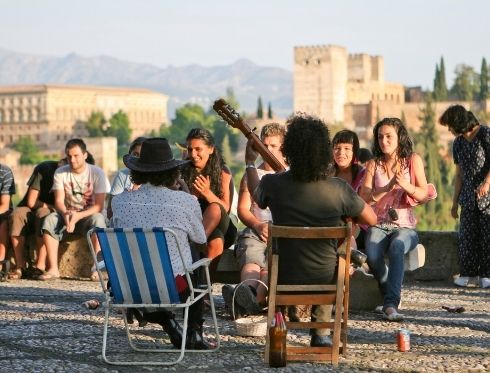 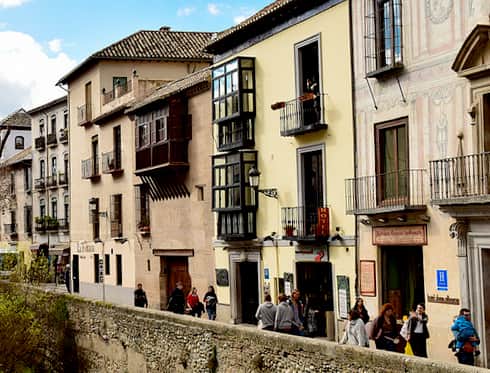 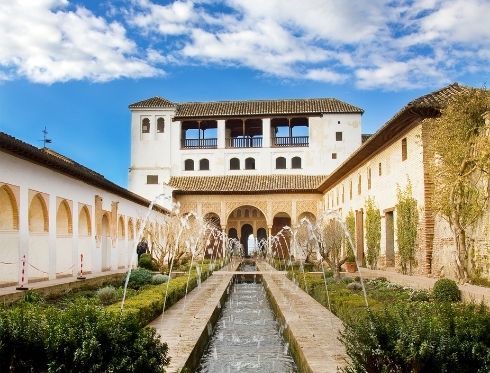 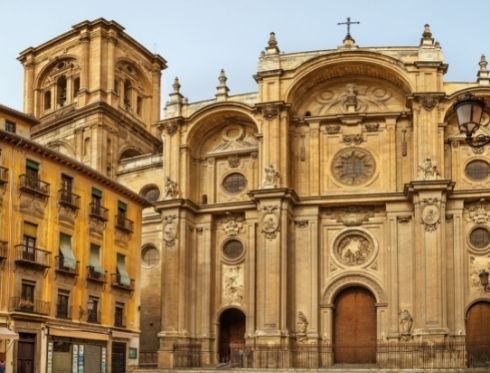